If you come in and see us, these are the friendly faces you’ll meet with:

Finishing university with a Bachelor of Jurisprudence and a Bachelor of Laws from Monash University, David founded David Gibbs & Associates at the young age of 26. Though hiring experienced staff is always important, David has also enjoyed fostering young talent as well, often giving people their first job and the chance to grow and learn while working in the business.

When not talking legal matters, David has a strong commitment to the Country Fire Authority. He has been a volunteer for over 40 years and Westernport Group Officer for over 20 years. He is also a Level 3 Incident Controller, and from 2006 to 2011 he was one of the Volunteer Representatives on the CFA Board.

Though his early years were spent in Bendigo and Essendon, David has been a Mornington Peninsula local since the 1970s. He holidayed on the beaches of Somers with his family from early childhood, as did his wife so naturally it was Somers where they chose to live. Who can blame them. 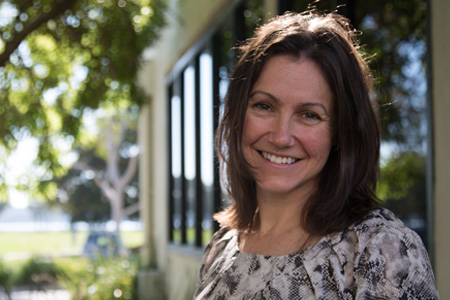 Growing up in southern New South Wales, Helen began her working life in local government, completing a Bachelor of Business as an external student while working full time. After deciding on a career change she then completed a law degree at Macquarie University. Following her admission as a lawyer, Helen worked at a small commercial firm in Adelaide for nearly 10 years before returning to New South Wales and practising in Commercial Law, Family Law and Criminal Law.

In 2012 Helen and her partner relocated to the Peninsula to be closer to family at Sorrento. Helen is a keen cyclist (and former triathlete) and has been enjoying exploring the area in her spare time. She loves the Peninsula lifestyle and looks forward to being part of the local community.
These days Helen works predominantly in Family Law but is able to draw on her commercial background to assist clients with a broad range of issues.

Marie began her legal career at a firm in the city when she was in her late teens, in a world that was vastly different, especially in terms of technology. An old-fashioned plug-in switchboard managed the phone calls and carbon paper was used to make copies. A solicitor, with pipe in mouth, would pace up and down dictating letters to a young secretary on a ribbon typewriter. The secretary would hope she didn’t make a mistake or have to stop for something to be repeated. Quality was the key and there were no second chances. Marie believes this training set the benchmark.

After a move to the Peninsula with a young family in the 1970s, having lived in the suburbs all her life, Marie took a part time position in the Frankston legal practice where David was an Articled Clerk. Soon after David started DG&A Marie came to work with him, and they have been working together building the business ever since.

Early on Marie worked in all areas of the law, but has now been in Conveyancing for over 20 years. She has seen many changes and still learns things every day. Buying and selling property can be a stressful experience and it’s Marie’s philosophy to make that experiences as stress-free as possible, beginning with a relationship based on trust.

As practice manager at DG&A for many years Marie is proud of the care and respect for clients which is instilled in all staff members. Though the technology has changed, the basic skills have not: a commitment to quality and a respect for the clients. 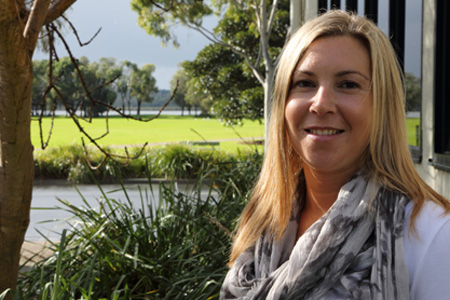 Fiona has been part of DG&A for many years. She began at the age of 16, working after school as the mail girl. When she finished Year 12 she realised the legal field was where her interests lay and asked to stay on. Of course we said yes.

Since then Fiona has worked in every part of the office and in all aspects of DG&A’s work. Thanks to in-house training as well as her dedication, hard work, and willingness to question and learn, Fiona is now a senior member of the DG&A team and a genuine all-rounder.

This is quite appropriate given that Fiona’s home away from home is the Crib Point Cricket, Football and Netball Club, where she is involved in the administration as well as playing at the Club.

What Fiona enjoys about being part of DG&A is the challenge of the work, relaxed atmosphere and the fact that after 15 years she still learns new things everyday. 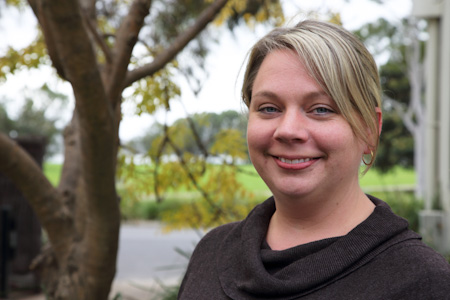 Not the usual career path for someone in the legal field, Sharne actually began a hairdressing apprenticeship when she finished secondary school. Though it wasn’t the right career for her, it gave her a strong work ethic and taught her the importance of learning a job from its foundations.

Sharne took a job as an administrative assistant in a legal firm hoping it would be a good stepping stone into the legal field despite her mother (a law clerk) warning her that it was a stressful business she was stepping into. Sharne saw that as a challenge and jumped right in. Employed by boutique Family Law firms in Melbourne, she worked her way through the ranks of administration to become a Personal Assistant. This was a great apprenticeship, giving her strong foundations in the legal world.

Though she grew up in the outer eastern suburbs, when Sharne and her husband were buying their first home together they knew the Peninsula was where they

Please contact us to find out more about our services or to arrange an appointment.